OUR MISSION: SAVE THE ELEPHANTS 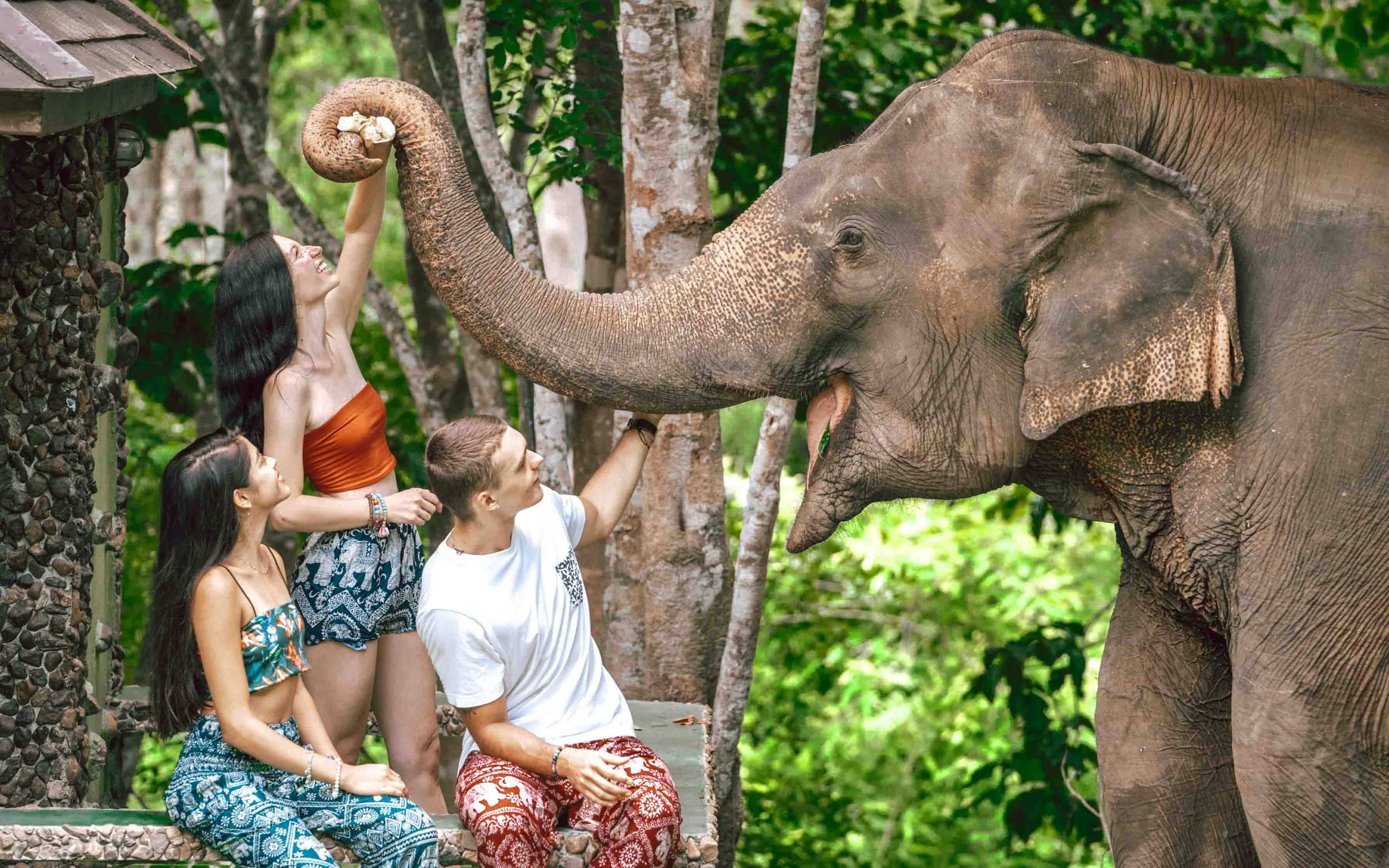 Through strategic partnerships with organizations dedicated to making the world a better place for elephants, we ensure that a portion of each sale goes to help create a sustainable future where elephants thrive. By aligning ourselves with localized and global grassroots operations, our goal is to make a difference for elephants everywhere.

While each elephant herd faces its own unique challenges, the tactics necessary to overcome them have one thing in common: humans working together. With partners where elephants are, our goal is to use our inspiring products and lifestyle as a vehicle for real change.

Save Elephant Foundation and Save The Elephants support and connect the people who provide the most promising solutions to the crisis facing wildlife in Africa and South Asia.

The high rate of elephant deaths combined with its incredibly long gestation period (22 months) could lead to a world without elephants by 2050. With people being the # 1 cause of this constant population decline, we believe it is our duty. do what we can to end it. Together, we can create a sustainable future where elephants thrive.

In 2019,
Elepanta embarked on a mission to save elephants.

Seeking how to positively impact what we like the most, we found that we could unite our two passions: animals and entrepreneurship.

This is how Elepanta was born, a Mexican/US brand with a social impact that seeks to save elephants. 10% of net profits are donated to Foundations that work daily in the rescue, protection and welfare of elephants in Asia and Africa.

Our dream: to change the future of elephants. We are making it happen!

You have successfully subscribed!

Please login and you will add product to your wishlist

SIGN IN REGISTER
Product has been added to your wishlist.
You can view your wishlist by creating or login account.
Please create account through ##customer_email## email
Login Register
×
Welcome Newcomer